CoolSculpting in Vancouver: The Non-Invasive Way to Reshape Problem Areas 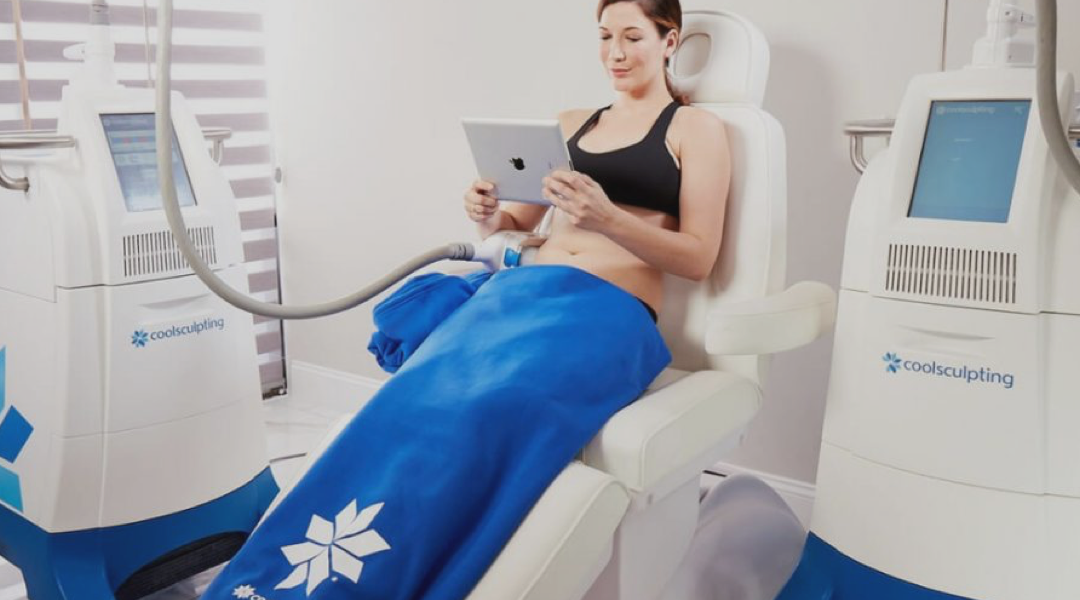 The attitudes toward getting work done have shifted. Today many of the measures we take to look and feel better about ourselves simply fall into the category of self-care. That may be partly the reason why, according to the American Society of Plastic Surgeons, fat reduction treatments are on the rise.

As a CoolSculpting clinic in Vancouver, Dr. Rozmin Kamani offers  CoolSculpting for patients seeking fat reduction in targeted areas. As a doctor who has provided patients with safe, medically proven aesthetic treatments for over 20 years, CoolSculpting has remained one of the most in-demand procedures since it appeared on the market in 2010.

CoolSculpting refers to a process called cryolipolysis, more commonly known as fat-freezing. It’s non-invasive with little downtime, so it is often positioned as an alternative to liposuction for patients who want to refine targeted areas of their bodies without undergoing surgery.

The procedure is simple, involving the application of a vacuum-like applicator that simultaneously suctions and cools targeted areas of fat, just below the surface of the skin. The intense application of cold deep freezes fat cells, causing them to die and gradually be processed and expelled via the lymphatic system.

Where CoolSculpting Can be Used

It’s important to understand that CoolSculpting is a spot treatment to refine select areas of the body. It is not a solution for obesity. Rather, the ideal CoolSculpting patient is someone who combines diet and exercise but has noticed there’s an area where fat stubbornly refuses to budge. Examples might be love handles, upper arm flab, and banana rolls, and these are all areas where CoolSculpting can be effective. The process uses various applicators to treat different parts of the body. At Dr. Kamani’s clinic, popular treatment areas include:

Vancouver CoolSculpting: What to Expect

CoolSculpting takes between 35-60 minutes per session. The procedure is usually well-tolerated, and the area will be vigorously massaged post-treatment. It is important to note that while Cool-Sculpting is a proven FDA-approved technology, results aren’t immediate. Two or three treatments are usually needed, with results visible after the second round, typically about three to six months. It’s reasonable to expect about twenty to twenty-five percent of fat reduction in a treated area after two sessions of CoolSculpting.

While there’s no way to remove 100% of fat from the body, CoolSculpting has proved to be a medically effective treatment for patients attempting to tweak and refine small areas of their bodies.

With the rising popularity of CoolSculpting, counterfeit treatments have appeared on the market. These often operate without FDA approval, so while the treatments may be cheap, the effects can be harmful to the body. Some cases of extreme frostbite have also been reported.

For a safe, effective fat reduction treatment, CoolSculpting should be administered using a legitimate device by a medically trained professional. Dr. Kamani has offered CoolSculpting in Vancouver since 2014. To learn more about the CoolSculpting process and treatment, reach out to Dr. Kamani and her staff at (604) 222-9998.